I don't usually write reviews, however, this time I must spread the word.
The perimeter drainage line from our sump to street was clogged. As good practice we decided to get three Quotes for repair. The first two were both $6000 + with potential for $10,000 if the whole line had to be replaced. Drainrock was our last call, it should have been our first. When called i got lucky, as the owner Bob was doing a job in the area close by and arrived shortly. As a good listener Bob answered all my questions, the same ones he must get every day over and over!

Long story short - Since there was a crew close by he offered to scope the drain to locate blockage for no charge.......I couldn't believe it. Bob did mention he never does this, but i now realize he must have had a hunch. At this point Drainrock could have taken our money, done the repair and Bob's your Uncle ! Turns out the blockage was on the city property / our property divide with heavy congestion, a Fire hydrant and sewer basin close by. Bob told me to give the city a call ,they may fix this situation, it was not unreasonable.

It was our lucky day, the city had the job done three days later 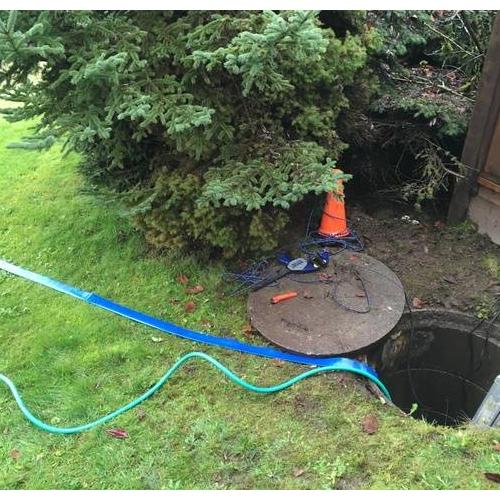 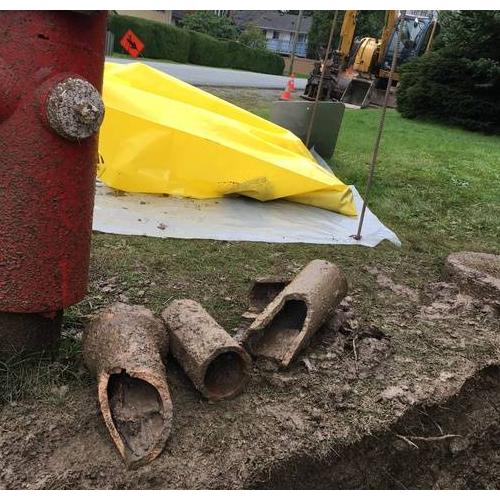